China is a country-sized factory that is rapidly changing from a products manufacturing to an innovation-driven economic system. The ability to transform commodity goods to quality products is the main subject matter in terms of innovation and future of the country.

The Master in Consumer Goods Innovation and Marketing (CGIM) aims at empowering innovation and marketing skills with reference to consumer goods, with a special focus on commodity goods. A particular emphasis will be paid to international approaches, and on the link between products and their area of origin.

The programme aims at empowering innovation and marketing skills with reference to consumer goods, with a special focus on commodity goods. In addition to standard lectures, during the course students will have the chance to take part in workshops, talks from experts in the field, applied business cases, company and studio visits in accordance to Italian and French traditions.

Graduates from the CGIM programme will benefit from greater innovation and marketing skills in consumer goods, stronger confidence and broad, managerial vision that will allow them to have a significant and positive impact upon the future of their own career and company.

After the completion of the CGIM programme, students will receive a double-degree qualification from two high-ranked European schools:

Thanks to our long-term successful partnership with ESSCA School of Management, we are able to offer our students an international experience in two of the most prestigious European Business Schools in Italy and France. Our students will have the chance to analyse one single topic by applying two different outlooks and two different approaches – the Italian approach and the French one, so to acquire stronger analytical and critical skills.

During this programme, the completion of a 6-month internship or a 6-month work experience, is mandatory. The students will spend 6 months in a company in China or in Italy, where they will develop a thesis on innovation and marketing for consumer goods.

The Master thesis is an internship description and discussion that shall be presented to a mixed board of the Chinese University, MIP and ESSCA professors.

The MIP and ESSCA faculty is made up of professors with extremely diverse professional and educational backgrounds, and it is further complemented by a dedicated teaching staff.

Faculty members of MIP, many of whom are successful professionals in their own right, draw consulting works and an immense research facilities set to provide diverse and relevant up-to-date-material for lectures and business cases which is  readily accessible to students on a daily basis. Members of MIP faculty are also very keen to always make class time a rewarding and exciting activity, which will then serve as a valuable experience for the students’ future company engagement.
Besides, ESSCA professors have a strong reputation in high quality teaching, in the enhancement of managerial skills and development of personal growth.

In general, the faculty is composed of a large number of international members, which is further representative of the school’s highly multicultural environment.  The outcomes of studying in such environment are surely positive: above all, it allows the students to bring out their versatility and teaches them how to grow different cultural approaches in an academic and professional context.

Here are some of the most Frequently Asked Questions (FAQs) we receive from prospective students interested in our double degree in Consumer Goods Innovation and Marketing.

If you do not find an answer to your question below, please contact us at fan@mip.polimi.it

Who is eligible for the CGIM Programme?
How long is the CGIM programme?

The programme is 18 months long: 6 months in Italy, 6 months in France and 6 months Internship & Master Thesis in China or Italy.

In what language is the programme taught?

The programme is taught in English in both Italian and French campuses.

Do I need to speak Italian or French before starting the programme?

No, you do not. Since the teaching language is English, students are not required to speak neither Italian nor French.

How many students are in the programme?

In order to grant a personalized and customized service and learning experience, the class size for the programme is of a maximum of 15 students.

Is there an age limit for the programme?

No, there is not, neither previous work experience is mandatory.

Applications for the September 2019 intake are now open.

Activate the Online Application. Please download the Application Form, fill in the form and submit it along with the following documents to fan@mip.polimi.it:

If successful, you will be contacted by our team to take the Motivational Interview, which will be given in English via Skype.

All elements of the application form will be checked, so we highly recommend that you fill everything out carefully. The selection is based on the evaluation of the professional and academic background, the result depends on the score given to each of the above-mentioned elements and can be positive or negative; it will be communicated via e-mail.

The Master in Consumer Goods Innovation and Marketing is ideally suited for those students eager to learn innovation and marketing skills with reference to consumer goods, with a special focus on commodity goods. In this programme, a particular emphasis will be paid to international approaches and on the link between products and area of origin.

What is the application date to apply for the programme?

The application period is now open and will end in 15 June 2019. Candidates will receive the final confirmation from both MIP and ESSCA by the end of June 2019.

How can I apply for the CGIM Programme?

To apply for the CGIM programme, please follow the instructions on the CGIM Admissions section of our website. Make sure to respect the deadline (15 June 2019).

How long does the admissions process last, and when do we know the final decision?

Admissions will be processed quickly and successful applicants will be notified at the appropriate time via email.

CGIM represents the partnership among Italy, France and China, three attractive locations focused on innovation and marketing, and between MIP and ESSCA, renowned for their outstanding brand and academic excellence.

ESSCA School of Management is one of the top business schools in France. Created in 1909 by the Dean of the Faculty of Law of the Catholic University of the West on the model of French Grandes Écoles, ESSCA is a European graduate school in France. It has been awarded by three international accreditations: EQUIS, AACSB and AMBA.

THE UNIVERSITY OF THE CHINESE ACADEMY OF SCIENCES SEM (CHINA)

The School of Economics and Management is established in 2001. Its predecessor was the Graduate School of Management.

The Beijing Jiaotong University was founded in 1896 as China’s first higher educational institution which was committed to initiate modern China’s education in railway management and telecommunications. Today it is a relevant Chinese University with cooperative relations with universities and companies all over the world. It offers different bachelor, PhD, master and post-degree programs.

Learn and practice is the motto of Beijing Jiaotong Univeristy.

THE SOUTHWESTERN UNIVERSITY OF FINANCE AND ECONOMICS SBA (CHINA)

The Southwestern University of Finance and Economics (SWUFE) is a prestigious national university in Chengdu, Sichuan province, China. The university is under the direct administration of the Ministry of Education and its business school is ranked among the top 3 in China for having a very strong faculty and a good reputation in the industry. The school is listed in both Project 211 and the 985 Innovative Platforms for Key Disciplines Project as part of the national endeavor to build world-class universities. It is a Chinese Ministry of Education Double First Class Discipline University, with Double First Class status in certain disciplines. In December 2014, SWUFE’s School of Business Administration (SBA) became the first business school in Western China to be accredited by the European Quality Improvement System. In 2015, SWUFE's Faculty of Business Administration (FBA) was accredited by the European Quality Improvement System.

The tuition fee amounts to € 25,000 for individuals. These costs cover the entire length of the programme, although they do not include living and travel expenses.

ISO strives to provide a tailor made service to each international candidate and enrolled student by assisting with enrollment and non-academic matters.

Are you ready to take the dive into this ...

The leaders of tomorrow: which mindsets ...

During my MBA experience at MIP, one of my focuses has been to improve my leadership skills. Some of the courses I attended have provided me with excellent foundations, which have allowed me to further explore some topics that I consider crucial in my professional growth. With this goal in min ... 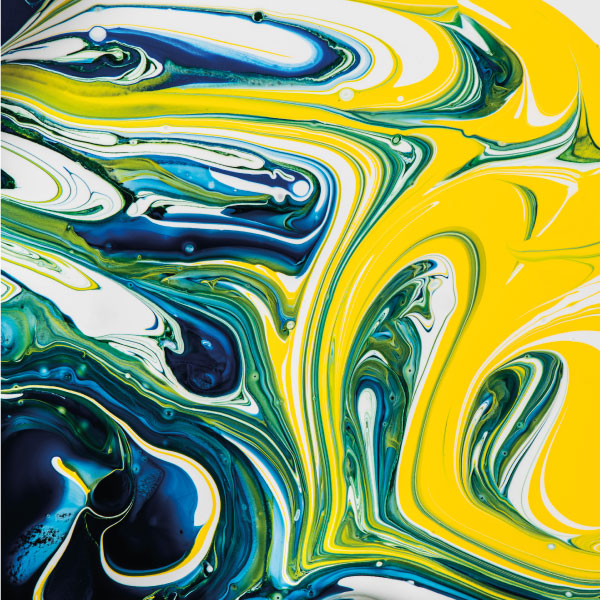 The importance of model contamination in ... 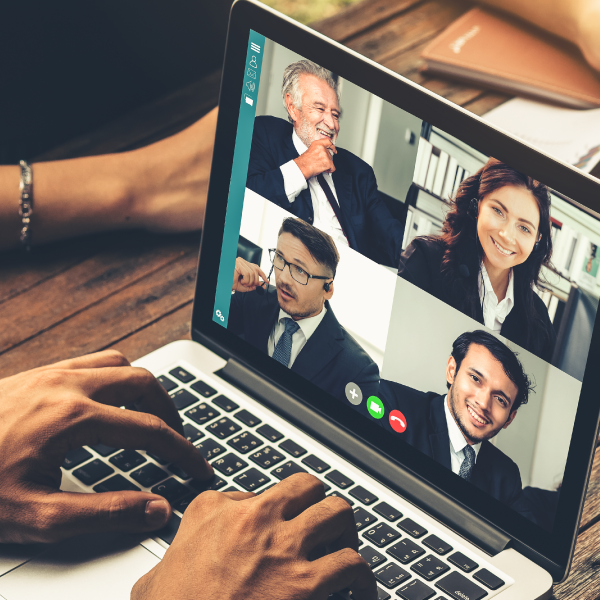 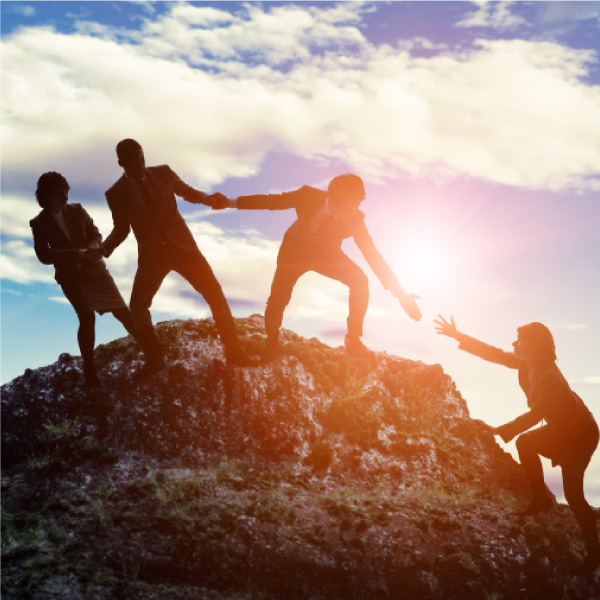 Anyone can take part in a Part-Time MBA: ... 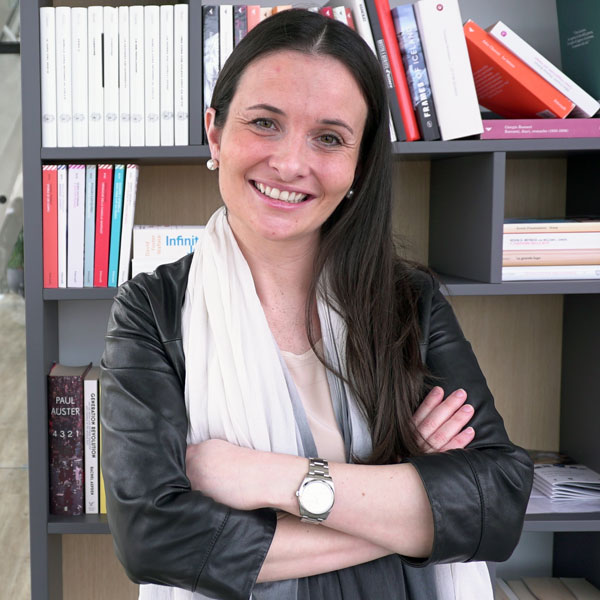 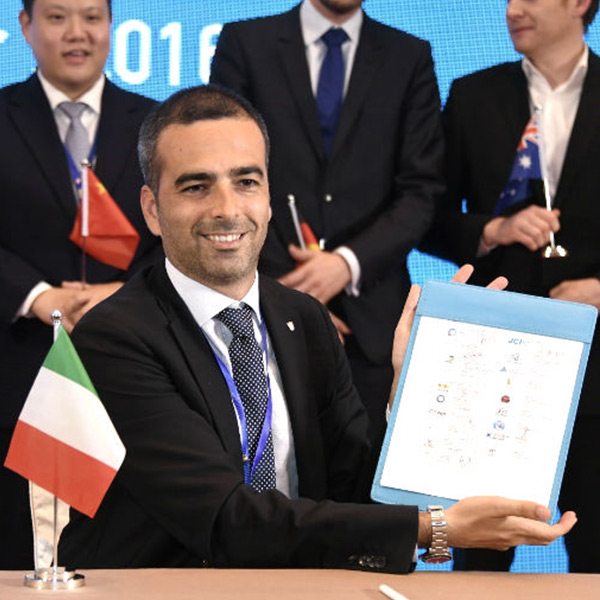 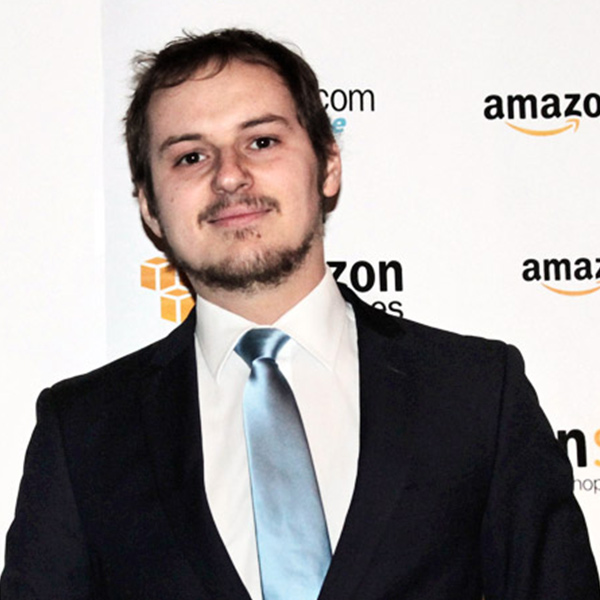 Discover our International Masters in Su ...

Meet the experts in the sector and find out all the latest on sustainability issues! On Tuesday 30 November at 5.00 pm take part in our online presentation dedicated to the four International Masters in Sustainability intended for recent graduates or candidates with a little work experience: E ...