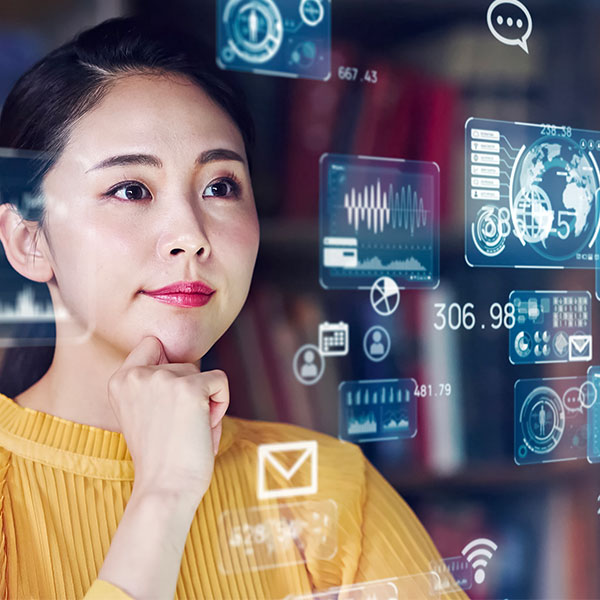 A team of scientists asked citizens to evaluate social impact and select which research to support. Here’s what they found.

Science strives to improve the conditions of humanity and nature. But it is not always clear how to identify the research that serves the most pressing needs. For a long time, the direction of science has been chosen by professional scientists alone, through peer reviews, but new initiatives of participated democracy are trying to second the desire of citizens to take an active role in important decisions about science. For example, a Danish local government has asked citizens to choose which medical research projects should be funded by voting online.[1] Also, the Canadian Fathom Fund has chosen to top up funding to scientists that display their project on crowdfunding platforms and collect at least 25% of their budgeted costs online.[2]

In a world facing unprecedented social, environmental, and economic challenges, the main idea of these initiatives is to involve those most affected by the problems and their consequences – the citizens themselves.

While scientists, research organizations, and research funders are experimenting new ways of actively collaborating with citizens, one concern is that what constitutes a high social impact is problematic and subjective. Moreover, the mechanisms used to actively engage citizens in the agenda-setting process can create biases or grant undue influence to wealthy or powerful groups.

For all these reasons, assessing the impact of research is an exciting area for professional scientists, funding agencies and policymakers, who are keen to identify new criteria for judging the sustainability and value of research, in addition to traditional ones which are more centred around prerequisites like age, gender, previous experiences in research, and previous project experience in the same area of research.

In an attempt to investigate this important but under-explored area, a research team of our School of Management has studied how the public evaluates social impact and choses to grant or deny support to scientific research. The team consists of Chiara Franzoni and Diletta Di Marco from Politecnico di Milano, in collaboration with Henry Sauermann from ESMT Berlin.

The team selected four real research proposals that were actively raising funds on the platform Experiment.com. The projects were in very different domains, ranging from environmental studies on the diffusion of otters in Florida, to social studies on sexual orientation and pay-gaps, to curing Alzheimer’s disease, and Covid-19. They recruited more than 2,300 citizens on Amazon Mechanical Turk and asked for their assessment of one of the four projects in terms of the three criteria normally used in research evaluations: i) social impact, ii) scientific merit, and iii) team qualifications.
They then asked the citizens whether or not they had a direct interest or experience in the problem that the research was trying to solve (e.g. a family member affected by Alzheimer’s disease when evaluating a project studying a cure for Alzheimer’s), and finally elicited the citizens’ opinions on whether or not the project should be funded. They did so under two different voting mechanisms: i) as a simple free-of-charge recommendation to fund or not to fund the project (costless vote) and ii) as a small direct donation to the project (costly vote), which the evaluators could do by choosing not to cash in a $1 bonus given by the team. At the end of the day, the team then devoted the donated bonuses to real research projects.
They later analysed the responses with statistical and econometric modelling and with qualitative coding of the textual responses.

The findings of this broad research project contribute to advancing the academic debate in different areas, like the management of online communities (by shedding light on the link between voting mechanisms and self-selection and the literature that compares crowd and expert contributions with science funding).
More importantly, they have an immediate practical use for policy makers, funding agencies and interest groups that strive to promote participated democracy.

Considering that traditional research grant mechanisms and review mechanisms focus on things that could go wrong and pay too little attention to potential gains, these results suggest that citizens’ evaluations of social impact are not necessarily “better“, but they may provide a different and potentially complementary perspective.