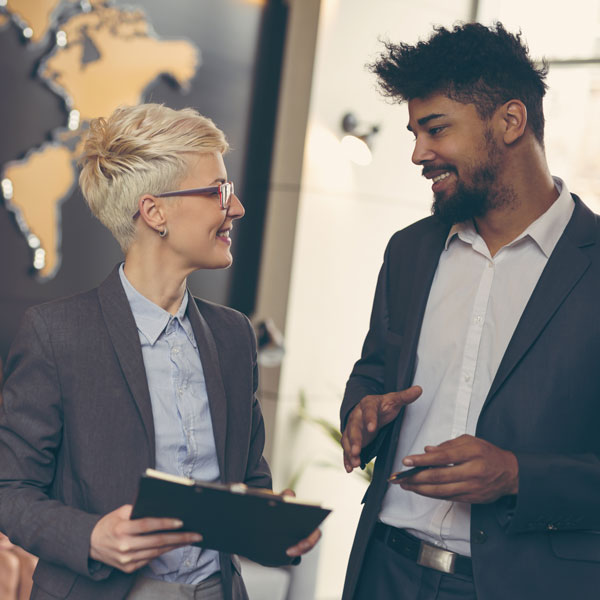 Respect for diversity as an important ethical issue, but also the inclusion of differences as a business lever. Cristina Rossi Lamastra, Professor of Business and Industrial Economics at the Politecnico di Milano Department of Management Engineering, has made diversity management one of her research subjects. Flanked by Mara Tanelli and Silvia Strada, professors with the Department of Electronics and Information at the Politecnico di Milano, and with the support of the linguist Cristina Mariotti, she is investigating the use of data analytic tools to reveal unconscious bias, gender stereotypes in corporate communications.

«Thanks to the Me Too movement, diversity management is an issue that has recently drawn the interest of the general public, but the theme has long been present in scientific literature, in business and academic contexts – the professor explains –. Recently we can say that there has also been an awareness of damages companies can incur from a lack of respect for diversity». The Me Too movement, born in the United States, has focused attention on a delicate issue on which our country, however, is lagging. «We are seeing different speeds in this movement – continues Rossi Lamastra –. The issue of male/female equality is deeply influenced by the culture and goes hand in hand with income, it’s accompanied by greater economic development and a more egalitarian culture based on the entry of women into the workforce».

In addition to gender, diversity management policies also involve other forms of diversity, an increasingly clear sign of our social changes. Or rather, we can say that gender equality isn’t related only to the man/woman relationship but can also touch on other dimensions. Think of LGBTs, for which inclusion policies have in turn become a subject, albeit more recently, of scientific literature. And then there’s the theme of the sum of diversity. Reporting the results of a recruiting test carried out in the United States, Cristina Rossi Lamastra highlights the penalization of women compared to men, but also coloured people compared to whites, leading to coloured women arriving last in rankings of inclusion.

«The problem of diversity management appears to be decidedly complex, as there is no scientific and universally accepted taxonomy for these policies – indicates the Politecnico professor –. But we can say that if you ignore a part of the population, in the case of women half, the relative slice of potential is neglected and the multiplicity of points of view is lost. You lose all the cognitive richness associated with diversity and some studies indicate that this can also lead to an economic loss. By now the scarce presence of women in company management is seen by everyone as a limit, but the problem of discrimination is more serious and urgent in those sectors in which we see it at all levels and not only in management, such as oil & gas, for example, where there’s a clear predominance of men».

But how can a company sensitive to this issue put into practice diversity management policies, which certainly can also benefit its public image? «First, the recruiting process can be improved, focusing on neutral communications and using blind auditions that don’t reveal the gender of candidates, especially in male dominated sectors – concludes Cristina Rossi Lamastra –. New technologies can be useful in this sense».

The issue also impacts Politecnico di Milano and its School of Management, which like most Italian universities, adheres to gender parity principles for university careers and the student population. The most acute problems are seen in areas like mathematics, science and technology, where the presence of women is far below that of men, and forums for discussion and debate have been created to develop mitigating actions.