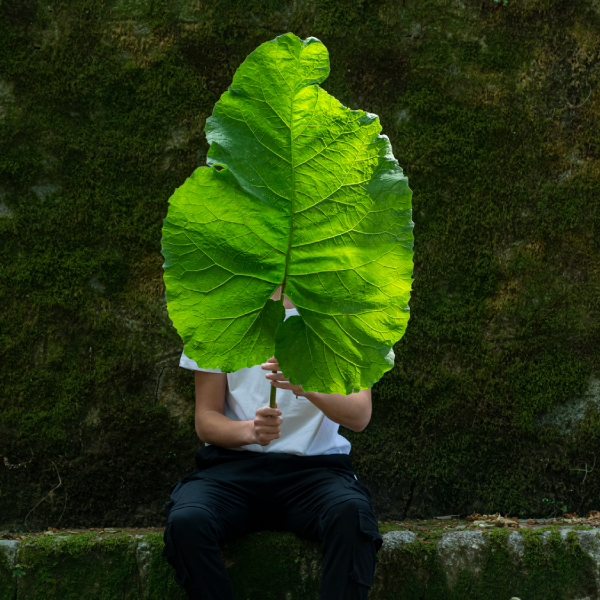 Applications must be sent before 16 December 2022 following the guidelines in the above mentioned page .

A complete list of the scholarships offered within the Phd Program in Management Engineering are also available at  Admissions and Scholarships.

We remind you  that on Thursday 31 january 2019,  elections of 1 student representative  in the Department Council will be held.

The following nominations were received:

The vote will take place:

Each voter can express one vote.

The vote will take place by secret ballot and will be valid if you’ll be attending at least one-third of those eligible for the first vote, while the second vote is without a quorum.

Who will get the most votes will be elected; in case of an equal number of votes, shall be elected the major of age.

Voters must present themselves to the polling station with an appropriate identity document (identity card, driving license, passport).