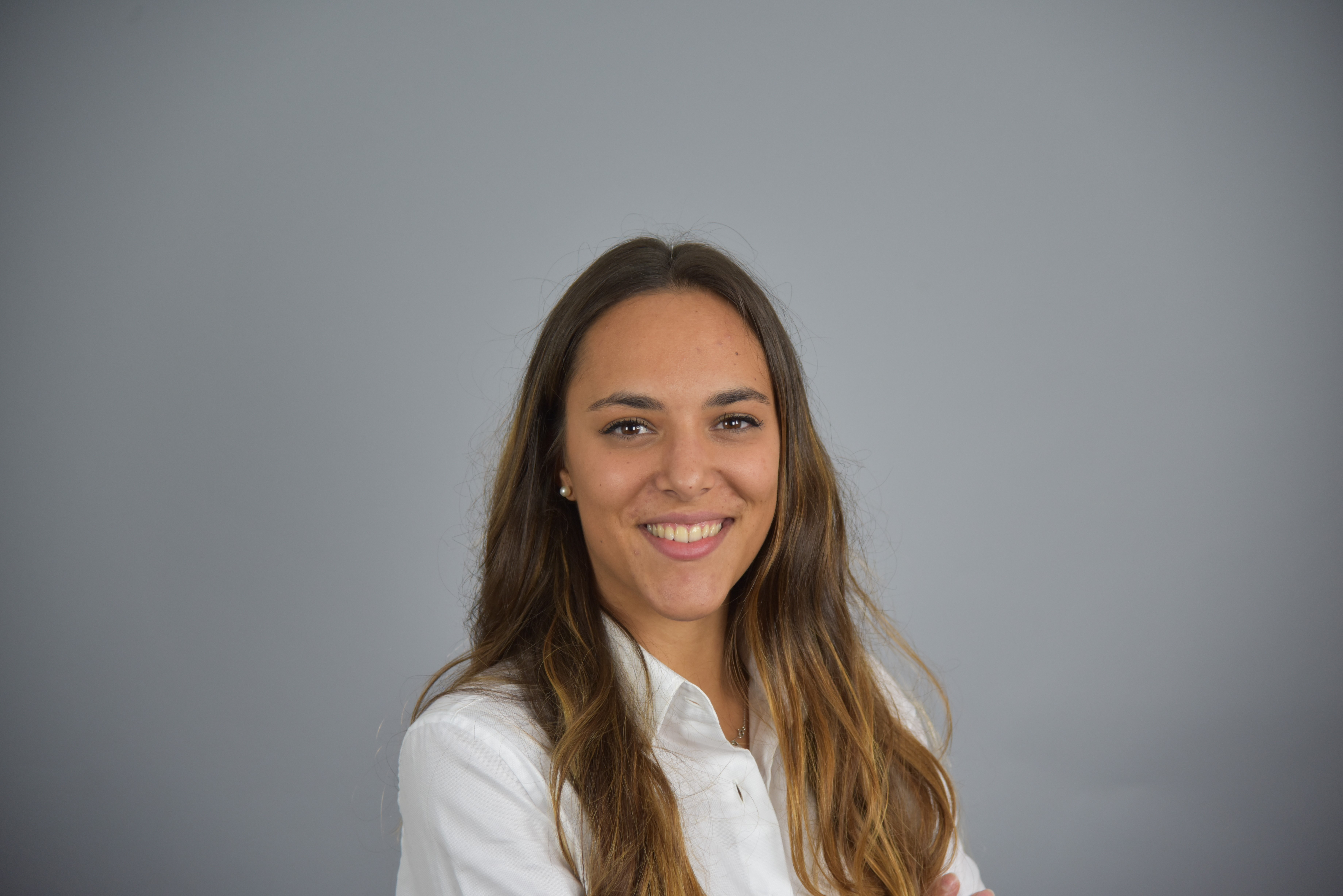 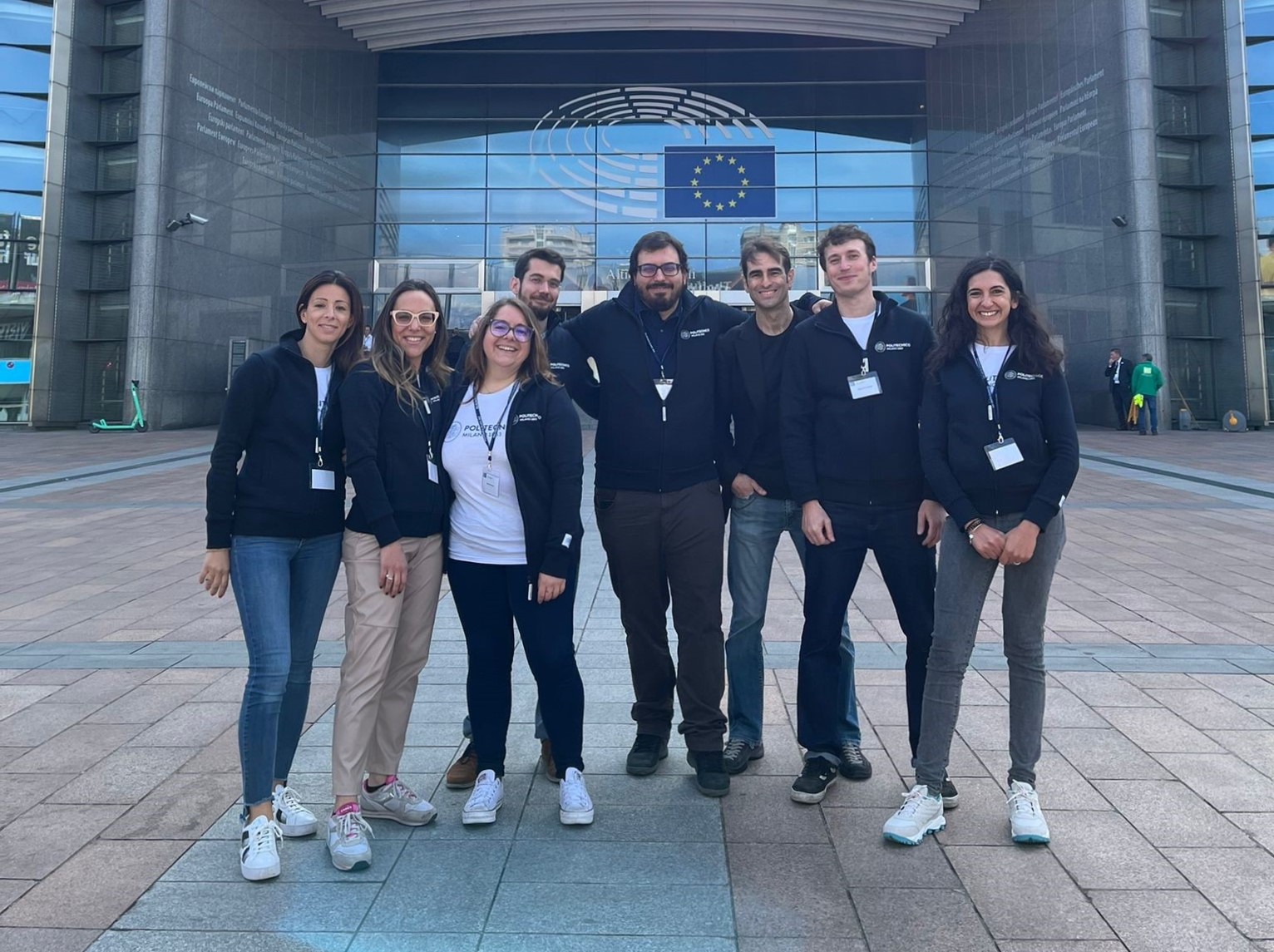 Arianna, you have just returned from an international networking experience organized by the European Talent Academy, can you tell us something about the programme and how you got involved?

Of course! The European Talent Academy is an initiative created from a partnership between Imperial College and TUM (Technical University of Munich), which, starting from the 2021-2022 academic year, also involved the Politecnico di Milano. The main objective is to educate and create networking opportunities for young researchers from the three universities, united by a strong technological vocation and proximity to the world of industry, to stimulate collaboration between the parties. My involvement happened at the invitation of “Talent Development”, a Politecnico di Milano programme dedicated to supporting the career of some researchers at our university, which I joined with pleasure last year.

An event was organized in Brussels, with the theme “Artificial Intelligence as a key enabling technology to empower society: A European approach on excellence and trust to boost research”. Can you tell us how it went?

The Brussels event took the form of a two-day workshop, during which I had the opportunity, together with my colleagues, to participate in speeches and seminars of various kinds. In particular, I would recognise two main types of events, which accompanied the many opportunities for networking with researchers from other universities: meetings with representatives of the European Commission and seminars held on various topics by researchers and experts.

Afterwards, we participated in educational and information seminars, held by experts operating in different domains, all in some way related to the theme of international research projects in the Artificial Intelligence sector. Some seminars were more “vertical” (aimed at investigating aspects related to artificial intelligence and digital innovation), others more “horizontal” (focused on the correct setting of requests for participation in calls for European projects, regardless of specific themes)

What was the spirit of this networking initiative for “promising young researchers”?

I would say that the keywords with which I would describe the spirit of this initiative are two.

First is internationalization. We had the opportunity to meet and interact with colleagues who work in two non-Italian universities, creating fertile ground for potential future collaborations with international researchers.

Second is multidisciplinarity. Despite the common thread of Artificial Intelligence, the research areas of the participants were very different from each other, relating to the potential areas of application. From biomedical researchers to experts in legal and privacy issues, the basic idea was to try to pool different backgrounds, experiences and settings.

I believe that working together by breaking down geographical and thematic barriers is fundamental in many contexts and that it is particularly so in the world of research. This opportunity allowed me to experience these elements first hand, to meet researchers from Imperial College and TUM, who belong to different research fields, interested in topics similar to those on which I work, and I hope that this will lay the foundations for a profitable, effective (and “promising”!) path towards the creation of an increasingly international and multidisciplinary research network. 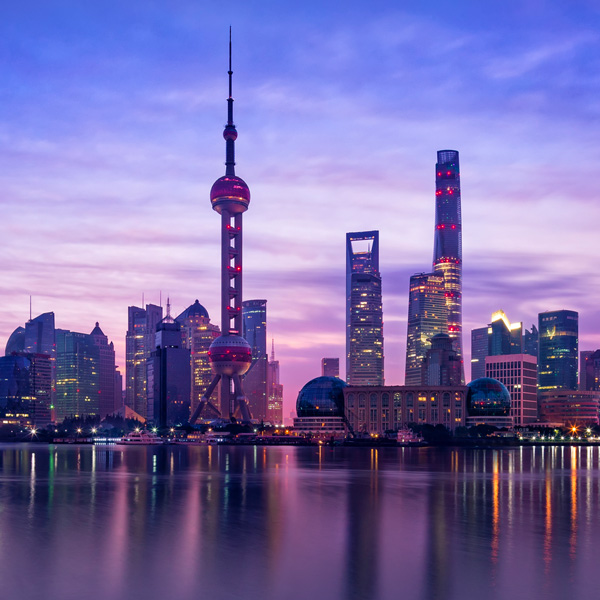 On January 21st, Business Schools Deans and Directors met in Shanghai for a Conference organized by EFMD.
Hosted by CEIBS – China Europe International Business School, the Conference  addressed the theme “Enterprising Deans in a Global Context”.

Andrea Sianesi, MIP Dean, joined the Conference with as a speaker. His speech focused on what type of different online learning environments can be adopted in the management education and what online learning aspects would reinforce this learning effectiveness.