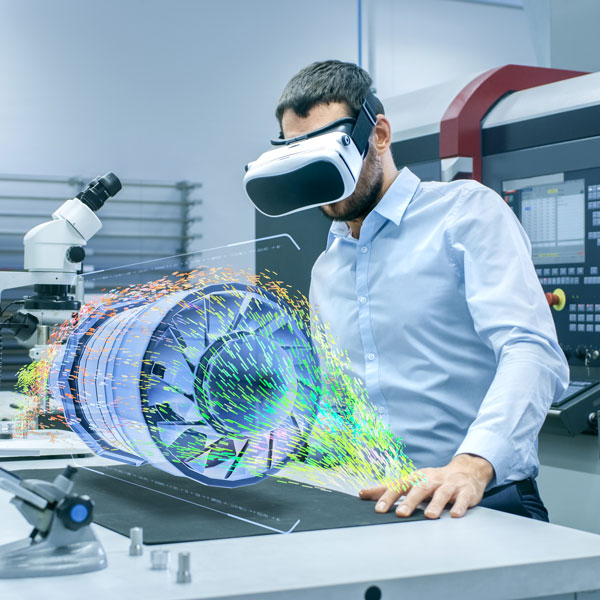 If there’s a widespread misperception regarding Industry 4.0, then it’s the idea of considering it as a revolution which, although imminent, has yet to happen. Nothing could be further from the truth: Industry 4.0 is now. The transformation is already taking place, and if, on the one hand, many companies are adopting the most innovative technology and are rethinking the frontiers and forms of their business, on the other, there are those that still resist.

“It’s impossible not to embrace this transformation,” said Sergio Terzi, Director of the Management Academy at the MIP and Co-director of the Industry 4.0 Observatory, as he opened proceedings at the round table on Industry 4.0: How companies are evolving. This took place at the MIP Politecnico di Milano as part of MBA Day on 9 March.

Bosio and Kalali both explained how their companies, which are leaders in their respective fields, are reshaping their strategies. They also talked about the new opportunities and challenges that are presented by Industry 4.0. Samsung, for example, is placing a lot of emphasis on B2B2C (business to business to consumer). We are inclined to see the Korean multinational as a company that makes  smartphones and electrical appliances  for the consumer market. “The fact of the matter is that we work with a lot of companies,” Bosio explained. “It’s true we do develop technology for the home, but we then use it for a range of different businesses. This is consumerization. Let’s think, for example, about wearables like smartwatches, which today are seen as gadgets, whereas they have important applications in the industrial sector where they can simplify manufacturing processes and help increase productivity”.

Augmented reality also plays a role: “We’re working in experimenting technology that enables clients to browse through infinite virtual catalogues and to try out different pairs of glasses without having to put them on physically”.

Such technology is, however, also useful in production plants, says Kalali: “Augmented reality provides workers with a guide in real time, by showing them the output of the various steps that have to be taken.”

The concept of personalisation is another cornerstone of Industry 4.0. It’s also crucial for Pirelli Tyre: “Today clients increasingly demand highly personalised products that are designed for their specific needs. This is particularly true for Pirelli in the case of the top end of the market. The company has to be predictive rather than reactive, and in order for that to happen it needs to concentrate on two elements: connectivity and data analysis. These are two tools which, when used alongside a scientific approach towards behaviour  analysis, can produce remarkable results. Above all, they can help create added value.”

This is a major challenge because, as Kalali went on to explain, it cannot be separated from sustainability, a concept that companies must play a leading role in promoting.

According to Bosio, “In order to bring all these elements together, Industry 4.0 needs to understand, innovate and obtain results.” Engineering alone isn’t enough: it needs to go hand in hand with creativity and determination. Or, as Kalali put it, “It requires brain and not just brawn” 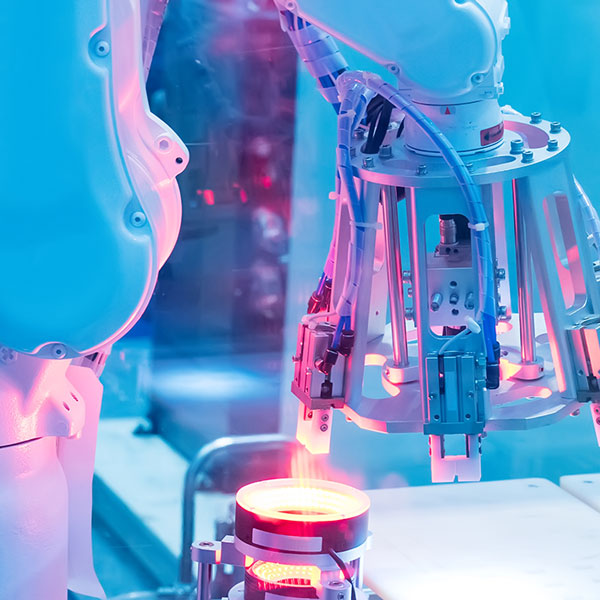 The future of manufacturing is digital and is shaping up in the Fourth Industrial Revolution. Small and medium enterprises, like big ones, must equip themselves in order not to be left irremediably behind. Yet, in a fashion that is only apparently paradoxical, Industry 4.0 relaunches the centrality of man and themes such as training and social inclusion.

It’s not an exaggeration to say that the world’s future equilibrium depends on the manufacturing sector. Convinced of this is Marco Taisch, Professor of Advanced and Sustainable Manufacturing at the Politecnico di Milano School of Management: «Manufacturing in the future will have a bona fide role of peacekeeper. Thanks to its evolution and its diffusion, we’ll see a decrease in migratory phenomena and an increase in levels of wellbeing. In other words, we’ll enjoy greater social stability, due also to the positive impact manufacturing has on other sectors of the economy; for example, for every euro generated by manufacturing, at least another two are generated in related services. Provided, of course, that the necessary skills are gradually acquired, without which sustainability at all levels is unthinkable».

During World Manufacturing Forum 2018, Marco Taisch, scientific chairman, presented a report with ten recommendations for the future of manufacturing. The issue of skills and training is among those seen as most important: «It’s necessary to invest in people, in addition to technologies. Training has a more than linear impact: without it, technologies can’t deploy their full potential». There’s a caveat, however. Unlike other sectors, manufacturing above all needs specific skills: «Cross-cutting expertise is always useful, but in this case digital and hard skills are more important than in other sectors».

It’s for this reason that there’s a need for change in the world of training. If on one hand analysts concur that the Fourth Industrial Revolution will lead to a negative net impact on employment in the short term, on the other Professor Taisch affirms that this will become positive in the medium-long term: «Provided, however, that there is a change in the way of communicating about manufacturing, a sector still associated with a ‘dirty’ image, that scares off families and pushes young people to pursue courses of study that then won’t find an outlet on the market».

Universities are gearing up. Politecnico di Milano’s School of Management, for example, offers an executive programme in Manufacturing Management that aims to make clear the potential of a future manufacturing system that is new, advanced, intelligent and sustainable and introduce the constituent elements of the modern industrial revolution.

An opportunity to be seized, therefore. Also by adopting a framework of inclusivity and diversity: «For a long time manufacturing was the prerogative of the male gender, for trivial issues of physical strength – continues Taisch –. The 4.0 technologies shift the centre of gravity from muscles to the brain, and thus more towards women. And then I am personally convinced, and with me many other experts, that companies can see a great advantage from the hiring of a diverse workforce in terms of gender, religion, ethnicity. It’s an issue of competitiveness, other than ethics».

On the other hand, fears are not lacking, and often are expressed by companies themselves or by those who are already in the workforce, scared by the idea that a machine can shut them out of the productive process: «In reality it’s not like that. The 4.0 technologies are enabling. They’re not alternative to people, but increase their capabilities and productivity, further strengthening them», explains Professor Taisch.

Another element that leads to diffidence, especially among SMEs, is cybersecurity: «The cloud scares people. Many companies ask us: ‘Where are my data?’. The fear arises first from a lack of understanding, and secondly from an overestimation of the risks that technologies do indeed entail.
Companies lose data much more often because of a faulty backup, than because of the cloud. The truth is that a company that positions itself outside of the Net is destined to disappear in a few years, and that today data should be considered for all purposes as a raw material».